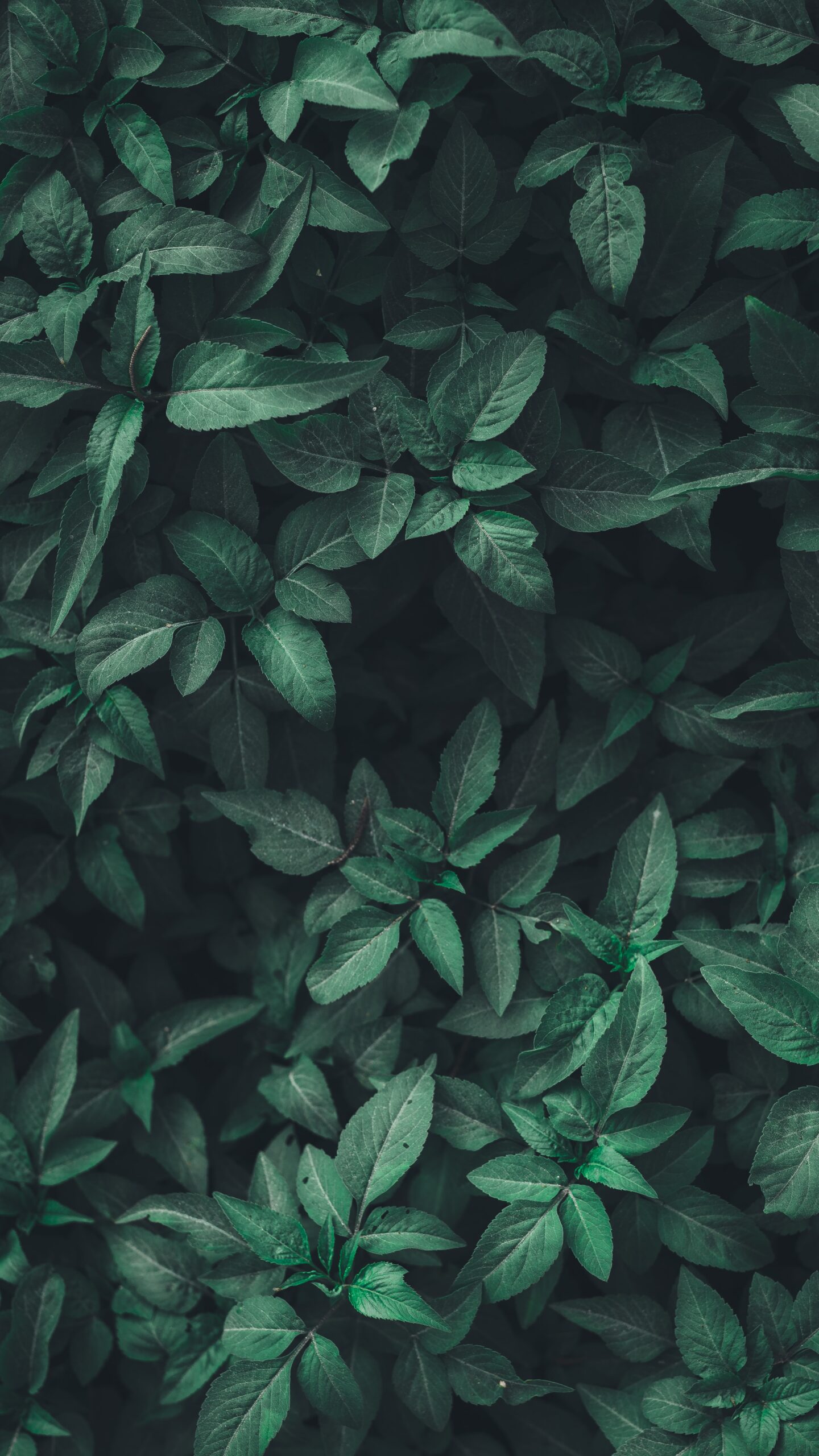 R. S. Brandriff is a writer and artist living in the American Southwest, writing poetry, prose, and microfiction about love, neurodivergence, and the apocalypse. Read more…

New microfiction will be posted here every Monday, and new poems every Thursday!

“Lucy Corin’s dazzling new collection is powered by one hundred apocalypses: a series of short stories, many only a few lines, that illuminate moments of vexation and crisis, revelations and revolutions. An apocalypse might come in the form of the end of a relationship or the end of the world, but what it exposes is the tricky landscape of our longing for a clean slate.” – Goodreads

I originally read this collection of short and flash fiction in my creative writing class in college (this is actually the book that started me down the road to writing microfiction), and recently returned to it; considering the world constantly feels like it’s going to shit, it felt appropriate. Corin’s haunting, dramatic, sometimes-tragic, sometimes-hilarious, always-self-aware fiction resonates with something in me as we watch the world slowly burn (also look at that cover!).

Pairs well with: green tea and a sense of ironic resignation

“Every city has a soul. Some are as ancient as myths, and others are as new and destructive as children. New York City? She’s got five.

But every city also has a dark side. A roiling, ancient evil stirs beneath the earth, threatening to destroy the city and her five protectors unless they can come together and stop it once and for all.” – Goodreads

I’ve just started this novel and if it were back in high school when I could demolish 450+ page novels in a matter of days, I’d have read it multiple times by now. Sadly, my reading pace has slowed to that of a snail, but that just gives me time to fully immerse myself in the magical, gritty world that N. K. Jemisin is crafting in The City We Became. I’m obsessed with how richly and skillfully she weaves together the different boroughs, and how vivid she creates New York, the city that refuses to be defined. In my completely amateur opinion, this is one of the best novels out right now, and will prove to be a defining work of the sci-fi and fantasy genres.

No comments to show.